Tibet is one of the front lines of the global climate crisis: it’s warming three times faster than the rest of the earth.

Known as the Earth’s Third Pole, Tibet holds the largest store of fresh water outside the Arctics, providing water for one fifth of the global population. Like the Arctic, Tibet is experiencing profound climate change impacts. China’s hydro-damming and mineral extraction in Tibet, combined with climate change, threaten to destroy Tibet’s unique ecosystems.

In the climate crisis eight billion tonnes of ice in Tibet are being lost every year as Tibet IS IN MELTDOWN. Only drastic action will stop at least two-thirds of Himalayan glaciers being lost.

A post shared by Students for a Free Tibet (@sft_international)

What is the Tibet Climate Crisis? #ClimateActivist finds out 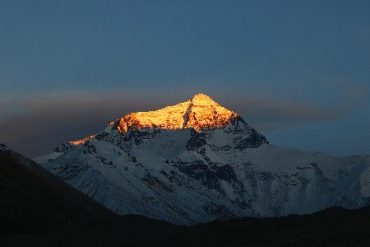 The Tibetan Plateau is warming THREE TIMES as fast as anywhere else on earth. As Tibet warms the entire Himalayan region stands to lose its glacier ‘insurance’ in the long-term. 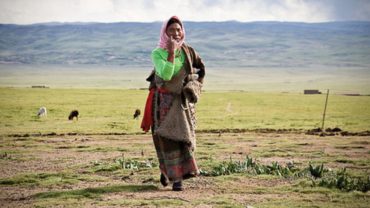 China has removed nearly 3 million Tibetan nomads from Tibet’s grasslands to make way for more roads, railways, dams and mining. Threatening the survival of the rangelands on the roof of the world. 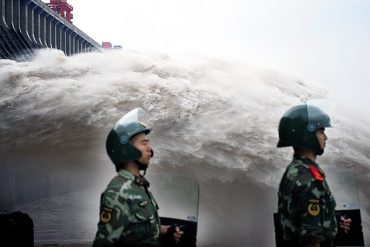 China is building huge dams and water diversion projects across Tibet at an unprecedented rate, threatening the water security of one fifth of the global population.

“The Tibetan Plateau needs to be protected,
not just for Tibetans but for the environmental
health and sustainability of the entire world,”
– H.H. Dalai Lama