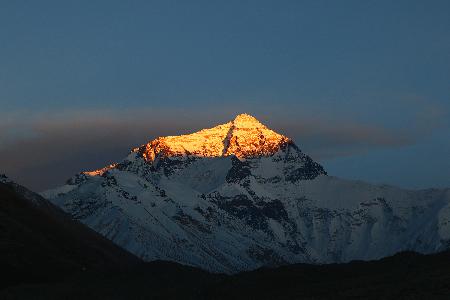 Tibet is one of the front lines of the global climate crisis, warming three times faster than the rest of the earth.

Nearly 20 per cent of the world’s population depends on the freshwater from the Himalayan glaciers. But, as Tibet warms, the glaciers are melting; melting faster than they can accumulate ice.

As temperatures rise, permafrost thaws and releases methane into the atmosphere – a gas more potent than CO2 – further increasing the temperature and creating of a climate change loop.

Greenhouse gases, natural and human induced, are the major factor behind climate change. In the past century, human activities have substantially increased the amount of those gases in the atmosphere, resulting in global warming.

Temperature increases and glacial melt will provide more water in the short-term, but more run-off water will lead to increased flooding, negative impacts on fisheries and a destruction of river ecosystems.

Over the long-term, glacial shrinkage will reduce water supplies in dry seasons, creating increased variability in water availability. The region can expect to experience shorter, more intense, rainfall and lengthier drought periods. The fertile plains of the Ganga, Indus and Brahmaputra depend on the rivers flowing from the glaciers. Reduced water availability and lengthier drought periods will diminish regional agricultural productivity. The World Bank has estimated that crop yields could decline by up to 30 per cent in South Asia by the mid-21st century. Higher temperatures are also expected to result in a decline in rice yields. Fish production will also face losses due to rising temperatures, reduced precipitation and more droughts, as overall river flow reductions affect fish migration.

Tibet’s nomads have lived sustainably the the plateau’s grasslands for millennia, in harmony with this globally significant ecosystem.

The forced relocation and settlement of Tibetan nomads is one of the most severe and arguably most misguided aspects of Beijing’s grand plans for Tibet. In only a few years Chinese authorities have reportedly moved over two million Tibetans from their home on the grasslands to newly constructed settlements, profoundly altering Tibet’s social and environmental fabric.

The policy is as self-defeating as it is unjust. Stripped of the livelihoods that have sustained them for thousands of years, a once proud and resilient people now face an uncertain future. And while carried out on grounds of environmental protection, the controversial policy has further compromised the ecological balance of the Tibetan Plateau. 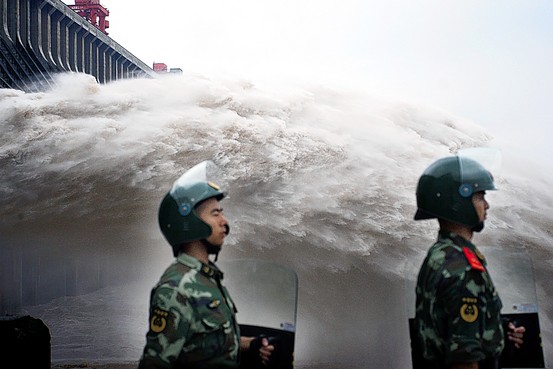 The Tibetan Plateau is home to the largest store of fresh water outside the Arctic and Antarctic, and is on the frontline of global climate change.

If you look at a map of Asia you can soon realize how Tibet is vital for billions of people across Asia. A staggering proportion of the earth’s population lives downstream of Tibet and have a stake in the rapid changes taking place on the ‘roof of the world’.

A large scale project by China is underway to build a vast number of large hydroelectric dams and water diversion projects. Not only do these projects put the water security of over 1.4 billion people but they compound effects of global climate change, which is a growing concern for the region and the rest of the world.

Tibetan Nomads in Chamdo Forced From Their Land in Resettlement Scheme

Article by RFA Chinese authorities in Tibet’s Chamdo prefecture are ramping up the forced relocation of nomads from rural areas into newly built towns far from grazing areas, leaving Tibetan families unable to cope with the demands of daily life, Tibetan sources say. The state-ordered resettlement scheme has already been implemented in Chamdo’s Jomda, Gonjo,… 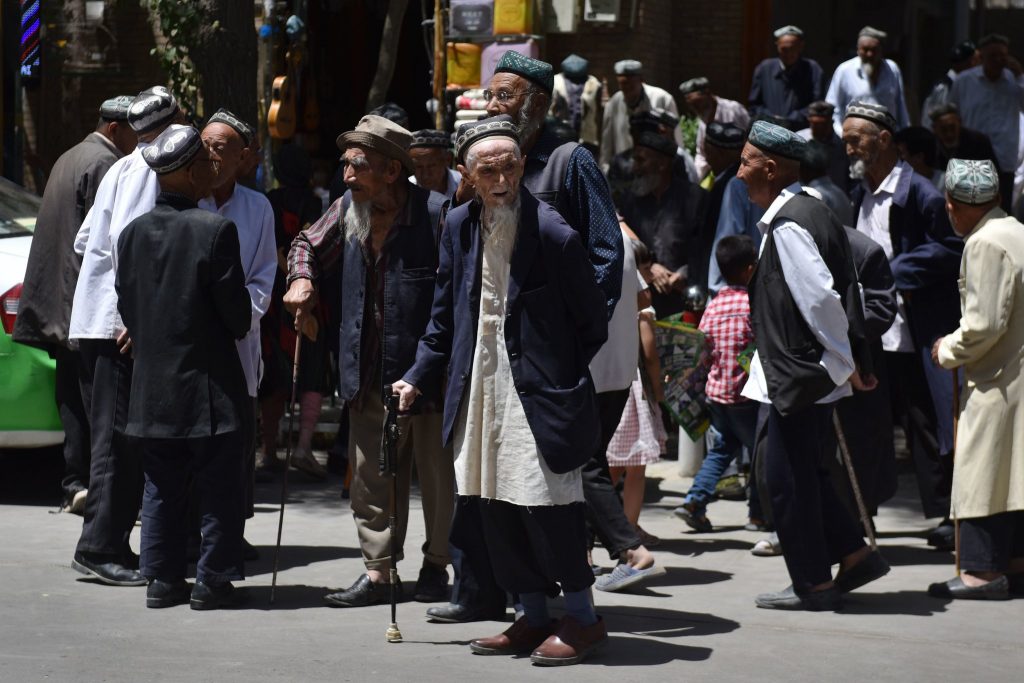 Article by Adrian Zenz The Chinese government’s campaign of internment in the northwestern region of Xinjiang is extraordinary, by dint of its scale — but also, its contradictions. Up to 1.5 million people from predominantly Muslim Turkic minorities — Uighurs, Kazakhs and Kyrgyz — have been arbitrarily detained in political re-education camps designed in part to make them renounce… 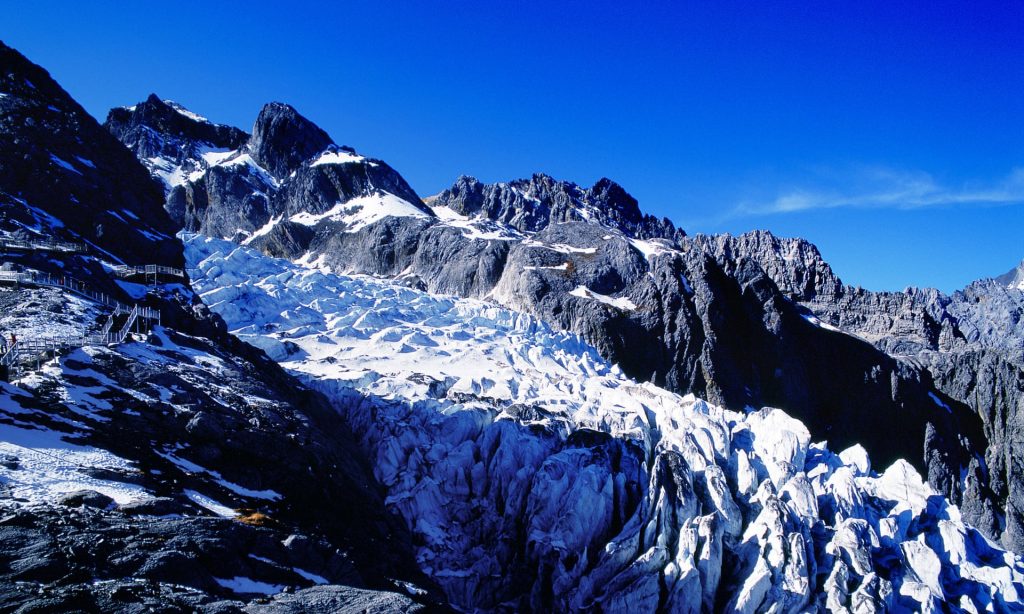 The world has a third pole – and it’s melting quickly

Article by Gaia Vince View PostMany moons ago in Tibet, the Second Buddha transformed a fierce nyen (a malevolent mountain demon) into a neri (the holiest protective warrior god) called Khawa Karpo, who took up residence in the sacred mountain bearing his name. Khawa Karpo is the tallest of the Meili mountain range, piercing the sky at 6,740 metres… 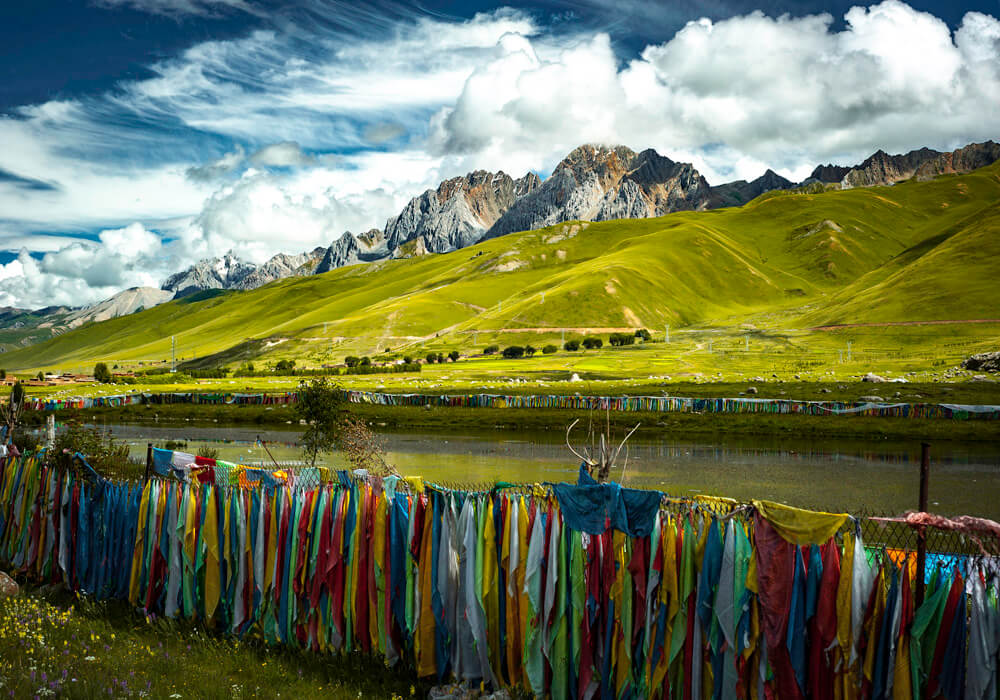 Author Raymond Lam describes photojournalist Diane Barker’s exploration of the lives of Tibet’s nomadic drokpa, “people of the solitudes,” living on the remote Tibet-Qinghai Plateau. Barker’s photos capture the nomads’ intimate relationship with their high-altitude environment. Their way of life is a model of ecological balance and sustainability, but is being forced to adapt to… 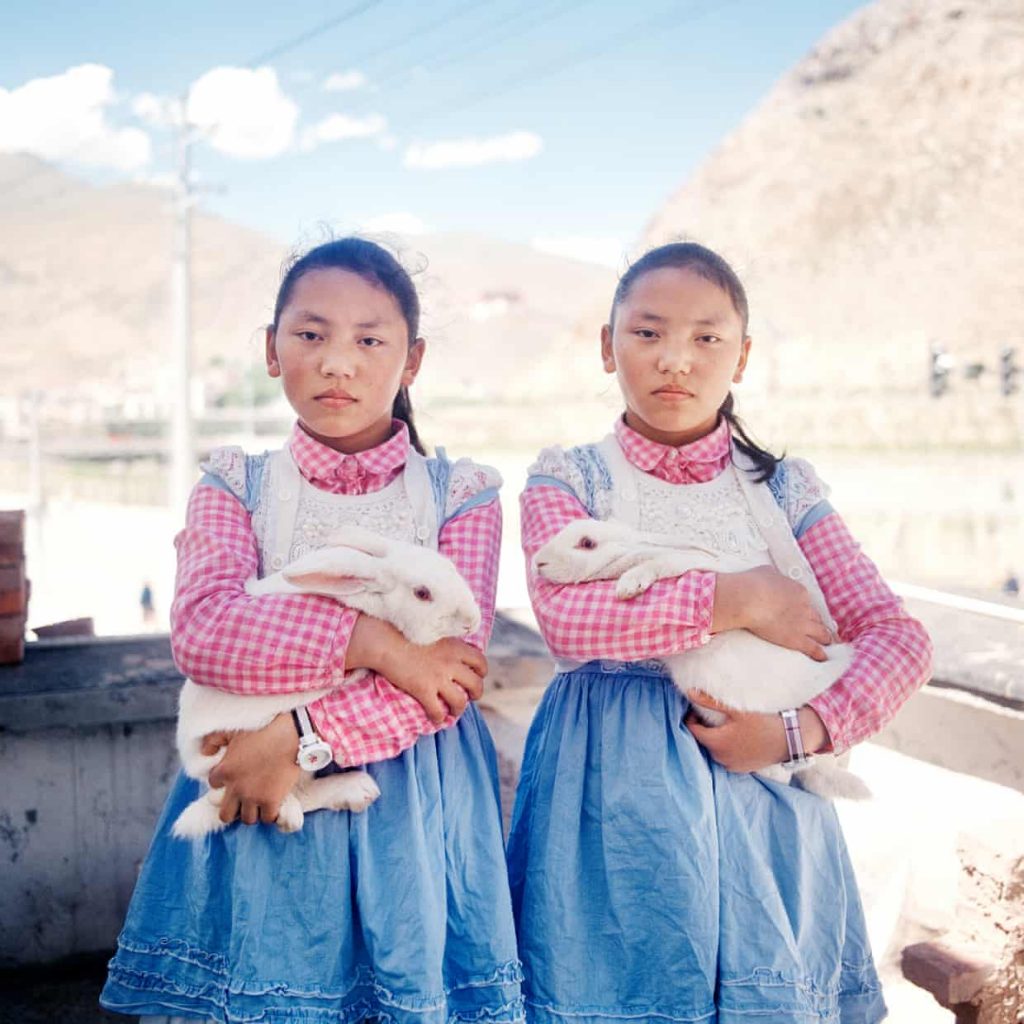 Interview by Dale Berning Sawa ‘These girls from Qinghai in China got albino rabbits for their birthdays. But albino rabbits don’t like harsh climates. They didn’t last the winter’ My father is a Tibetan lama. When he was still just a baby, he was recognised as a tulku, a reincarnation of a Tibetan Buddhist teacher. He… 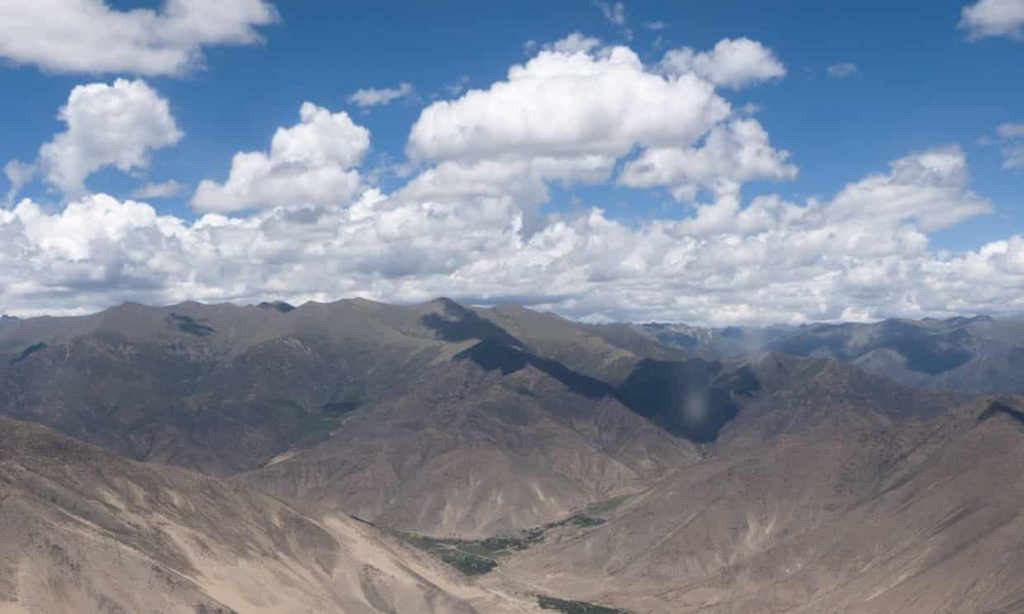 Tibet’s fragile ecosystem is in danger

Article by Dr Lobsang Sangay China must change its flawed environmental policy As Australia continues to battle a water crisis and the challenges facing the world’s driest inhabited continent, Tibet on the other hand is Asia’s water tower, its principal rainmaker and the largest source of fresh water, feeding over a billion lives in Asia…

Eight-Billion tonnes of ice lost every year.
Tibet is a #ClimateCrisis – ACT NOW!